All the latest on financial innovation
11
Apr

This article was first published on April 3rd in CoinTelegraph  by Aaron van Wirdum.

Russia’s proposal to ban Bitcoin is expected to pass in August, Ripple, Bitstamp and Jed McCaleb are involved in a US$1 million legal fight, and more top stories for April 3.

On Monday, Spanish authorities have made the country’s first Bitcoin related arrest. The name of the accused is Aythami Jose M.P., a Canary Islands resident who was detained with charges pending against him for the theft of at least 32.35 BTC.

Aythami managed to pull of his operation by advertising himself as the CEO of Spanish website Cloud Trading & Devs, where he claimed his company had developed its own trading algorithm, which could guarantee potentials clients a return of at least 65% on top of their investment.

Bitstamp has initiated legal action over more than US$1 million in disputed funds related to the sale of nearly 100 million XRP last month. The disputed funds were used by Ripple Labs to purchase the XRP put up for sale through an account allegedly controlled by founder Jed McCaleb.

According to the filing, however, Ripple Labs told Bitstamp that the sale was in violation of a contract between the company and McCaleb. Ripple Labs and Jacob Stephenson, McCaleb’s cousin, have since laid claim to the money, with Ripple Labs demanding the release of the funds from Bitstamp. Bitstamp has therefore now asked the court to settle the claims dispute.

With the Bitcoin Conference Russia currently underway in Moscow, more details about the controversial proposal to ban cryptocurrency in Russia have emerged, with the likelihood of the law being passed in August of this year. Artem Tolkachev, a managing partner from the legal firm Tolkachev and Partners, therefore recommended businesses and companies involved with cryptocurrency to “get out of Russian jurisdiction.” 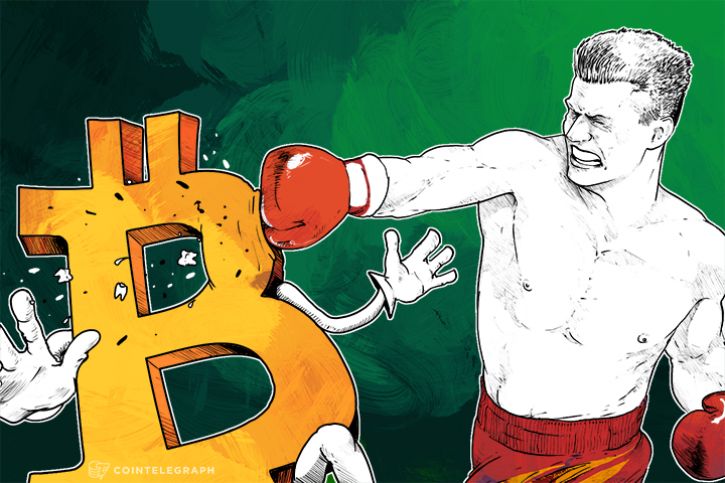 Two of Hong Kong’s cryptocurrency related associations have banded together to warn investors about fraudulent websites and other scams. The Dash Foundation (known until last week as The Darkcoin Foundation) and Bitcoin Hong Kong have issued a joint statement warning cryptocurrency users about malicious schemes both in Hong Kong and overseas.

“The only way to avoid scams is for investors to take responsibility and do their research […]. We have been working with [Bitcoin] Hong Kong to report the scams we detect so they publish them in their lists. When users contact us, we refer them to this list so they can avoid the scams we know about and any others that have been detected.”

Shaun Bridges, the secret agent charged with extorting bitcoins during the Silk Road investigation, is suspectedto have also targeted Bitcoin Shop for personal gain. Bridges showed up at the door of Bitcoin Shop’s COO Charles Allen in February to ask questions regarding the company’s US$225k worth of bitcoin mining hardware that was being held at customs at the time.

“I don’t believe Shaun’s actions as they pertain to asking BTCS questions had anything to do withSilk Road or MtGox. However, the extent and manner in which he questioned our COO at 7am at his home and the fact he started looking into our portfolio companies raised concern. Based on pure speculation (which the government does not act on), we believe he may have been targeting other digital currency companies for personal gain.” 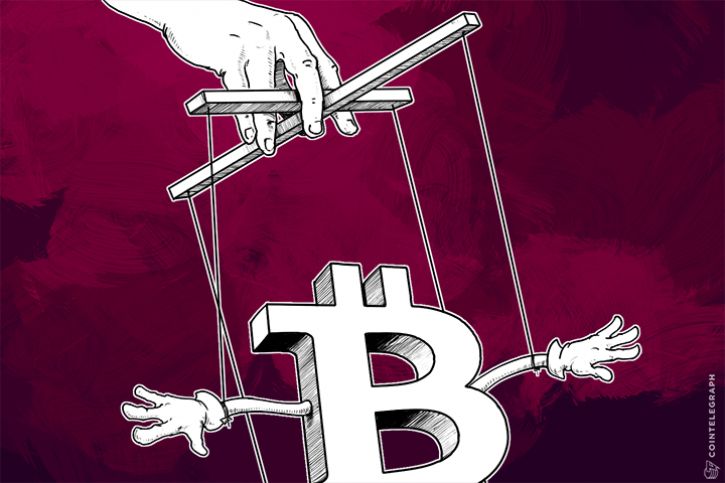 Coinbase Switches to Bits, Gives Away 100 Bits to New Users

Coinbase has announced that from now on, bits (one-millionth of a bitcoin) will be the default for all new customers signing up to their service. On its blog, Coinbase states:

“Almost a year ago we launched an option to see bitcoin amounts in bits in your Coinbase wallet. One bitcoin is equal to 1,000,000 bits, and, like many people, we at Coinbase believe that bits will eventually be the common way people send bitcoin in everyday payments.”

Additionally, the Bitcoin wallet provider will give away 100 bits to all of its new users.

The Sweden-based bitcoin brokerage Safello has unveiled its new wallet service. This wallet service includes some interesting features, like the option to send bitcoin to a specific alias of a friend instead of having to copy the entire Bitcoin wallet address, an informative infographic detailing the entire transaction history of a specific address, and a “Verified Accounts” feature, which nullifies the risk of sending money the wrong person.

Next-generation decentralized social network Synereo has announced its partnership and integration with US distributed communications platform Splicious following the unveiling of its first tech demo. The deal has seen Splicious architecture incorporated into the Synereo back-end, providing what developers describe as a “perfect fit” with Synereo’s so called Attention Economy.

“Splicious needed an attention economy model to mature which Synereo had already been developing, and we found their unique P2P stack to be the most suited towards making the decentralized social network a reality.” 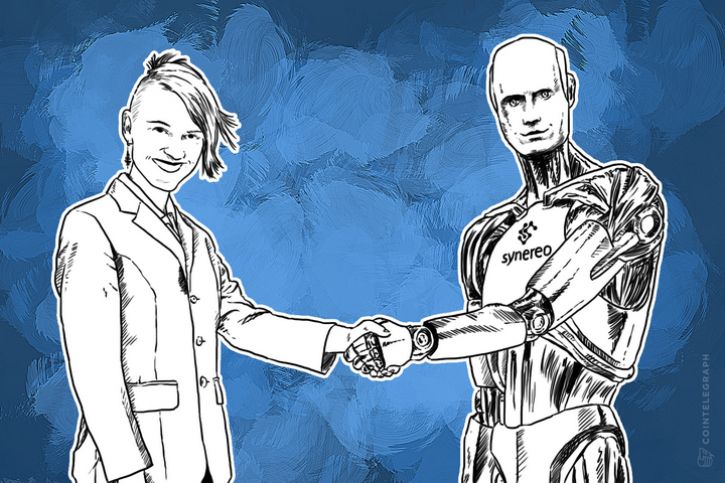 Much to the dismay of a lot of commenters on r/bitcoin, Paybase and GAW Miners founder Josh Garza launched his new crypto-to-crypto exchange Mineral. Mostly due to the dubious history of altcoin Paycoin, which was strongly pushed by Garza, many regard Garza as a full-blown scammer and strongly advice bitcoin users against using Mineral – or anything else in Garza’s proximity.