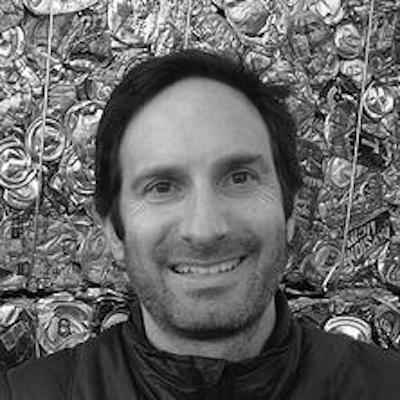 Rafe is an entrepreneur, investor and advisor who connects ideas, people and resources to make good things happen faster. Beginning in Silicon Valley in the mid 1990s, Rafe founded or was a first round angel investor in over 30 startups, which collectively have generated over $1 Billion in revenue and $450 Million in liquidity to their stakeholders. Rafe’s been featured in the New York Times Magazine, WIRED.com and Shake The World, for his ideas on unlocking shared value. He’s won awards for cancer awareness and video production; hold’s a championship bracelet from the World Series of Poker; and a B.S. & M.S. from Stanford University. What people want to talk to him most about though is the year he spent in an RV with his best friend, drinking beer and attending sporting events.

All session by Rafe Furst

The future of Crowdfunding