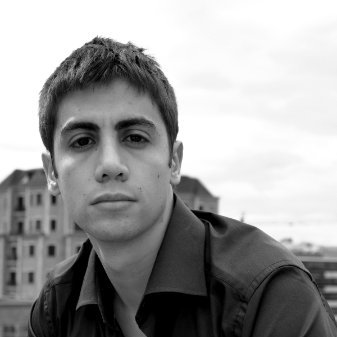 Daniel Palacio is the founder of Authy Inc. He is a passionate security expert and entrepreneur. From an early age, Daniel developed a passion for security. He attended his first hacker conference in Colombia back when he was 15, and since then has attended and spoken at many more. Prior to Authy, Daniel worked for Microsoft in Redmond, Washington, as part of the Windows Security Team and later as a security penetration tester at a boutique security consulting firm named IOActive.

All session by Daniel Palacio