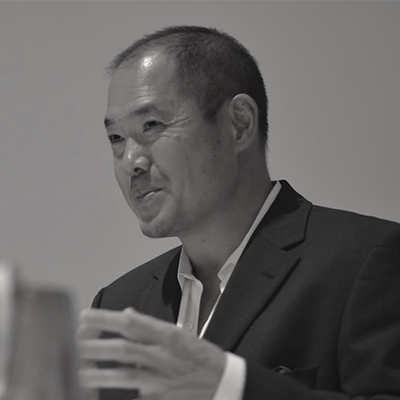 Originally trained as a chip designer, Bill is has been an investor & entrepreneur for over two decades.  As a VC since 1991, he served as a Board Director of seven publicly listed companies he initially funded as startups including Internet infrastructure operator iAsiaWorks which he founded as CEO.  He co-founded both IPInfusion, the leading provider of Linux based routing software and TreasureData, a Hadoop based “Big Data” platform, as Chairman.

Bill established CRV’s Silicon Valley presence and is a backer of Ark.com, Maxthon, Scribd & Wish.com on their behalf.  In a personal capacity he is Board Director of BitFury.org, Lulu & Voxer and an early personal backer of fun startups including Aloha.com, Canva, Shoes of Prey, Tango.me, Tweetdeck/Twitter, & Zoom.us.

Additionally he is an Adjunct Professor at Curtin University in Western Australia, serves on the Tech Pioneer Committee of the World Economic Forum and works with Susi Mai as a co-creator of MaiTaiGlobal.org which is now a 501(c)3 with a mission to fuel the protection of the ocean and it’s ecosystems.

All session by Bill Tai

Investing in the Blockchain